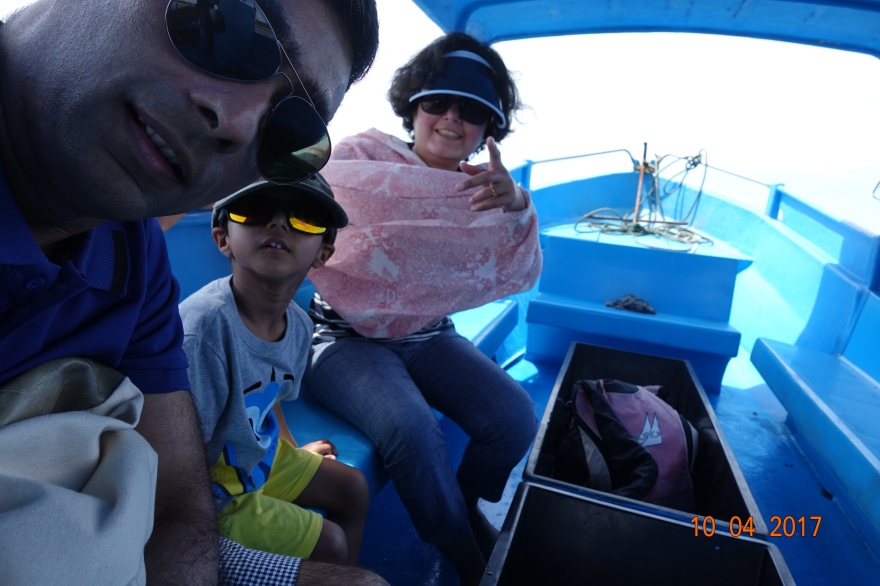 It was thrilling to see statues from Mahabharata and Ramayama, beautifully presented in white and gold and full of virtue. Less colours more emotions!

Yes, Bali has largest Hindu population, but there isn’t any mention of longest, tallest or wealthiest temple. No gods seemed to be fighting for popularism and each one seemed to be at peace with the space, pace and tranquility. In short it appeared that human politics and insecurity has not corrupted religious aspirations.

There is a tendency to find and acknowledge guiding forces in everyday things. I was very surprised to see statue of ‘Rice Goddess Dewasri’. The statue stood in her most graceful self in the paddy feilds. 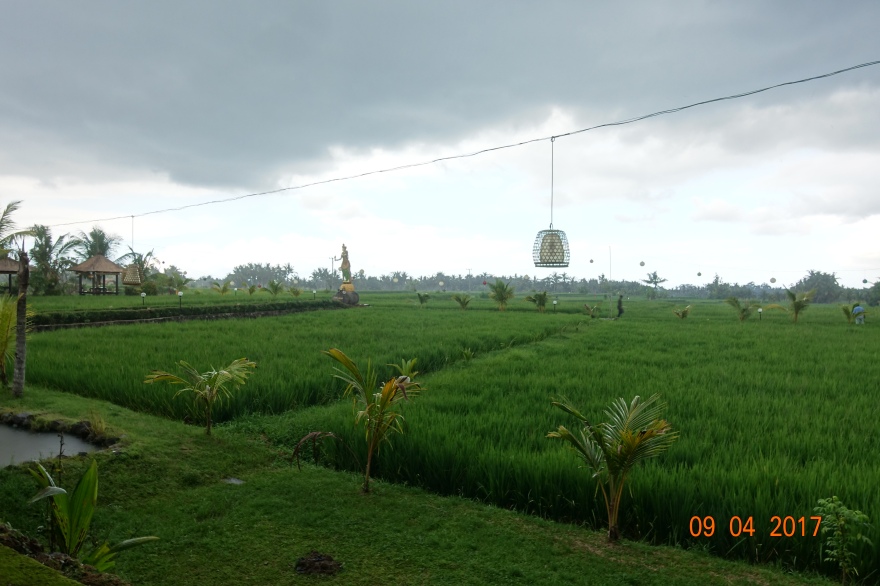 Balinese have revered the practice of offering to the natural forces, be it the seashore, the 5 star rated resort or a moving car, this practice was followed 3 times a day. It was a very humbling experience to notice that irrespective of their social and economic statuses Balinese don’t forget to be thankful to their surrounding forces and I think that the reason why they are so humble and welcoming.

Another striking characteristics is the creativity. Bali appears to be mecca of all creative arts. Silver/gold jewelry, leather works, handloom, batik, wooden and stone sculptures… Bali has it all. You also find arts from the other parts of the world! but it just means that they can master any art. 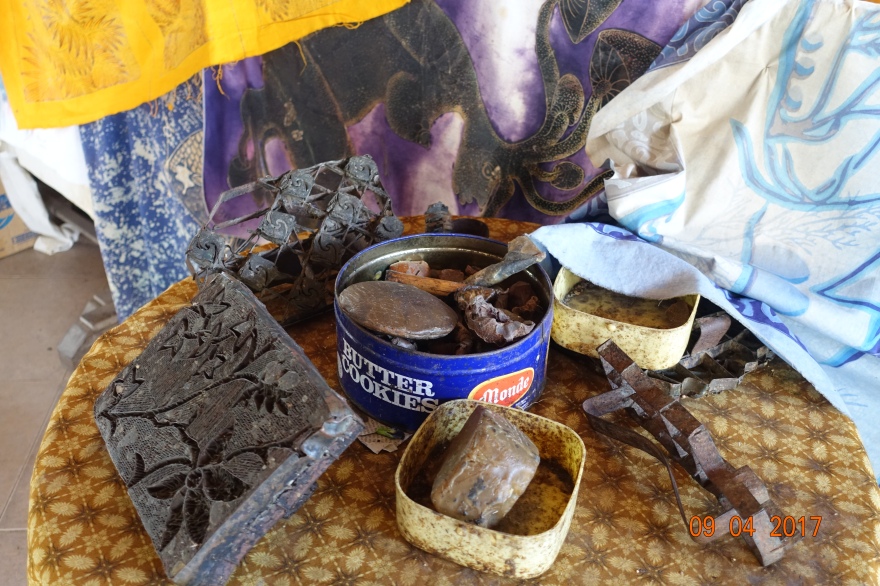 Kecak Dance – The most intriguing part of this musical show is the there are no musical instruments used in it, the troupe creates music by repeating sounds i.e Kecak kecak kecak…

It had a class and spontaneity and the whole crowd enjoyed it. It wasn’t religious and didnt feel the need to be righteous. Hanuman would flirt with the crowd, the narrator would rave about Sita’s beauty in an envious way just a reminder that the gods were as humans. 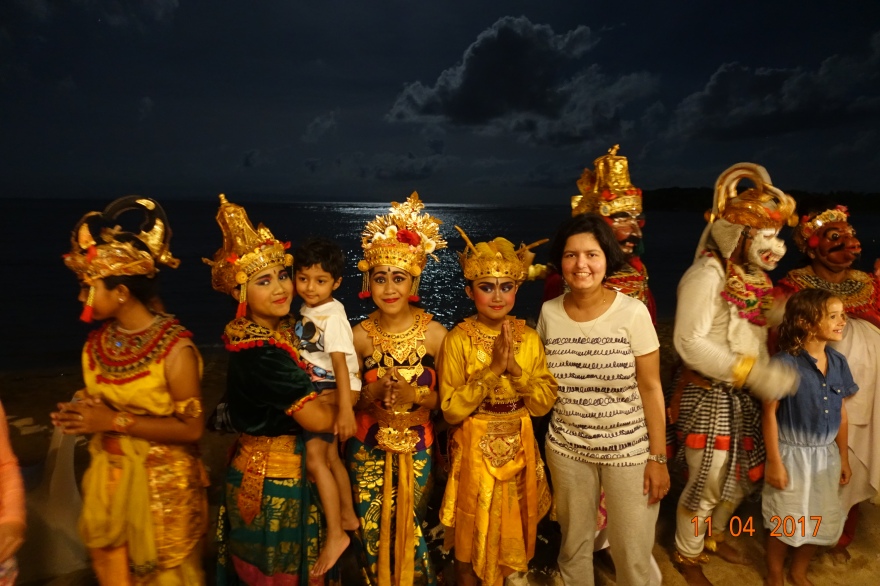 Apart from this, yes there are pristine beaches and green paddy feilds and genuine smiles.

This site uses Akismet to reduce spam. Learn how your comment data is processed.